2018 will be the year POP EVIL returns to American amphitheaters in full force supporting two legendary acts, POISON and CHEAP TRICK on the “Poison…Nothin’ But A Good Time 2018” tour.

Vocalist Leigh Kakaty weighs in: “This spring is going to be an exciting one for POP EVIL, that’s for sure! What a fantastic opportunity to bring our live show across the country on the big stage with such legends like POISON and CHEAP TRICK.”

Produced by Live Nation, tickets for various cities will go on sale starting Friday, February 9 and Saturday, February 10. VIP Packages for POP EVIL will be available for all dates, details for which can be found at www.popevilvip.com. Because of this Pop Evil is canceling their European appearances at Rock Am Ring, Rock Im Park, and Sweden Rock. The band will make up these dates down the road, and they will be well worth the wait!

The band is also releasing episode two of their video series, chronicling their time spent at Sound Emporium Studios in Los Angeles this past summer. Directed by close friend Ryan Doyle of Video Vision 360, the video documents the band living together as they embarked on the writing process for their fifth studio LP.

“The #MeToo movement has been a paramount inspiration to my creative endeavors,” says Tatone. “The courage of individuals has inspired and empowered me, not only as a female director but as a truth-seeker.”

“’Colors Bleed’ highlights togetherness: standing together against global issues. #MeToo has put the spotlight on equality, and through this video, we were able to portray the many ways we’re pitted against each other and how we can’t fight fire with more fire. As men and women, we have come alongside one another and stand together peacefully. I’m grateful and honored that Pop Evil invited me to collaborate with them and be a part of their journey.”

This is the second song we’ve heard from POP EVIL off of their new LP slated for release next month. The band debuted “Waking Lions” back in October and it is quickly approaching Top 5 at Rock Radio with no signs of slowing down.

Both “Waking Lions” and “Colors Bleed” serve as iTunes instant gratification tracks, meaning fans who pre-order the new LP on iTunes will get the songs as instant downloads.

POP EVIL also had the opportunity to have their song “Be Legendary” debut on ESPN during last month’s 2018 CFB Playoff National Championship game. ESPN loved it so much they picked up the song for the rest of the NCAA College Basketball Season. 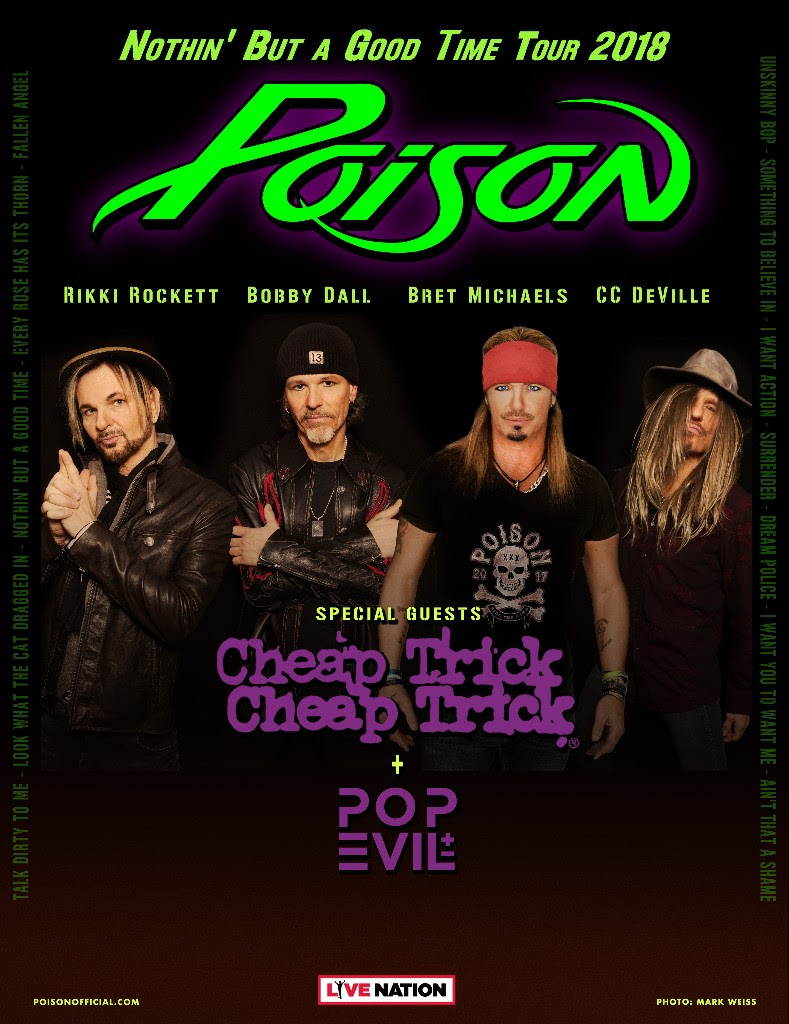