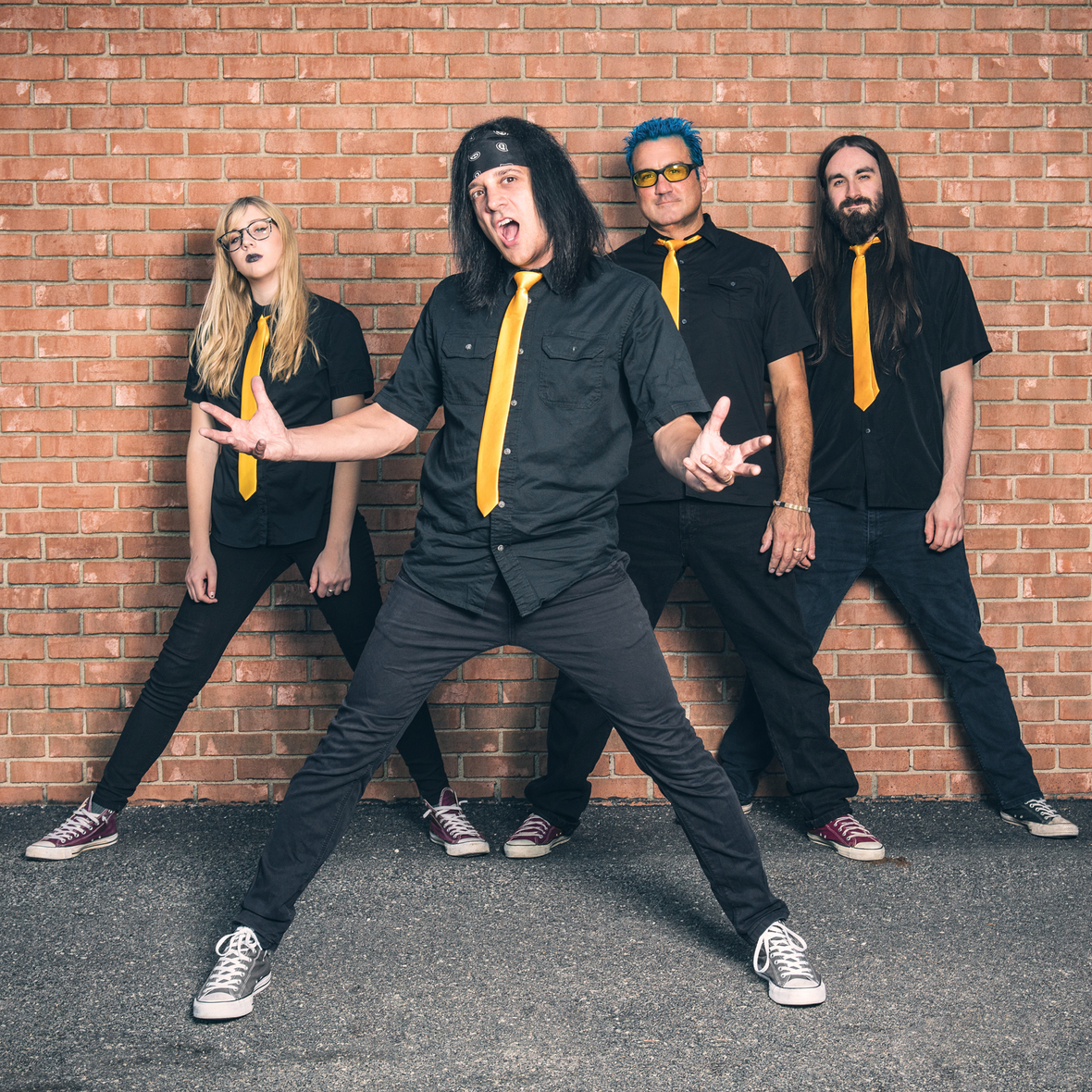 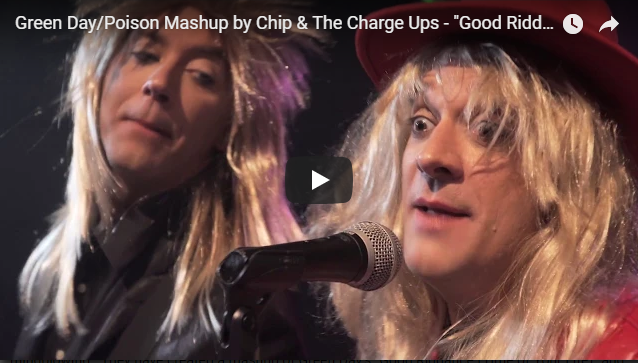 “I think we have a double-dose of creativity to shock the world with in our Green Day/Poison mashup, ‘Good Riddance, Fallen Angel.’ Not only did we get the two songs to fit so well together, but recreating the videos in a way that completes both storylines even blew our own minds!” – Chip DiMonick (Vocals/Guitar) 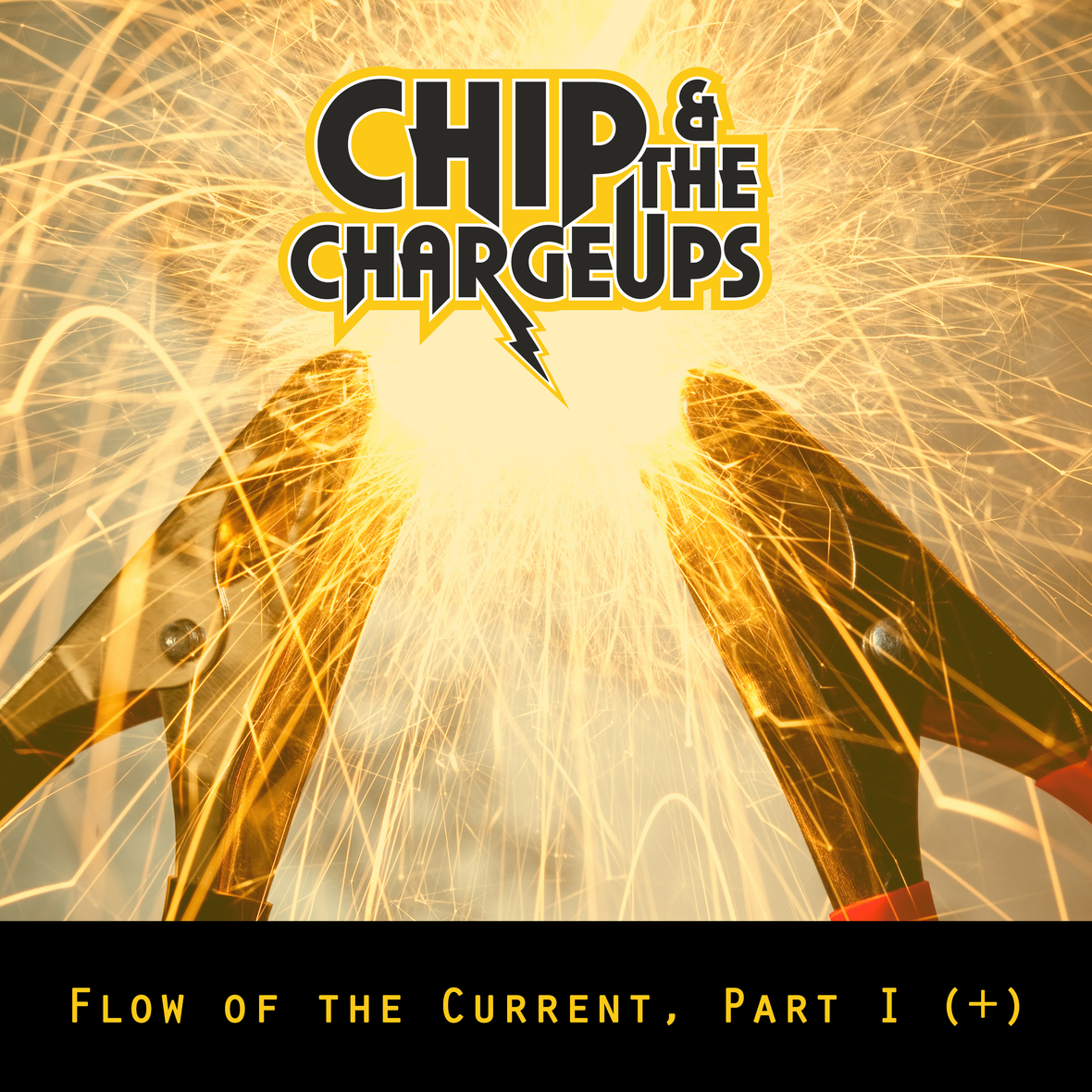 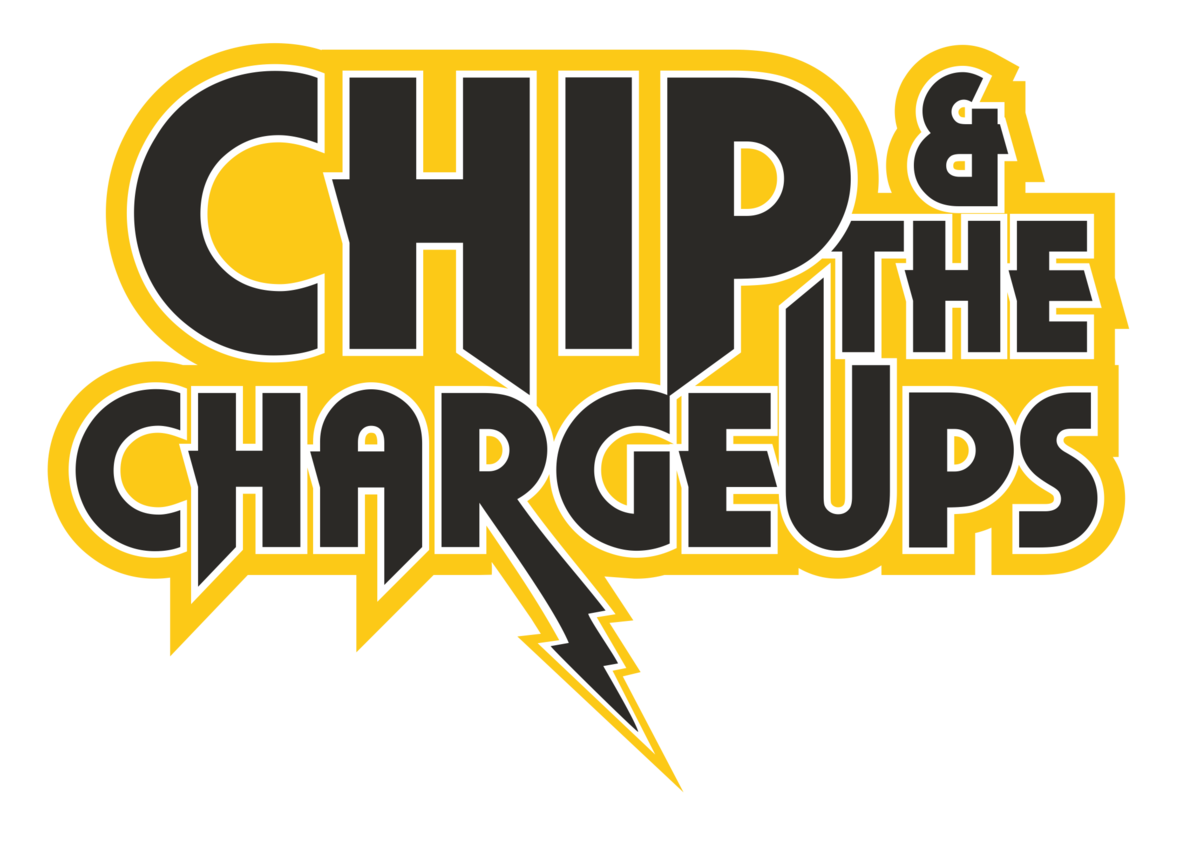 Chip & The Charge Ups arrived like a bolt of lightning in 2018. With their first two performances at a couple of the East Coast’s biggest music festivals, word quickly spread about this electrifying quartet.
Drawing influences from the heyday of punk, the early MTV era, and current cutting edge music, the band’s forthcoming debut release, “Flow of the Current, Part I (+),” is aimed to charge up music fans longing for a breath of fresh air.