Unique synth pop musical collective ASHRR, made up of Singer – Songwriter Steven Davis and Artist / Producers Ethan Allen and Josh Charles, will be releasing the follow up to their dark synth debut “Medicine Man” in the form of “Sometimes” on 8/10/2018. Eschewing categories, “Sometimes” is a sermon of captivating lyrical imagery , inspired and inspiring composition, and a fresh take on post modern creativity.

​The music video is a cerebral and absurdly brilliant ride from the mind of famed director Keith Musil (Twin Shadow, Fol Chen, Rainbow Arabia)​. It’s an absolute “you gotta watch it, before I describe it” moment in music video history. 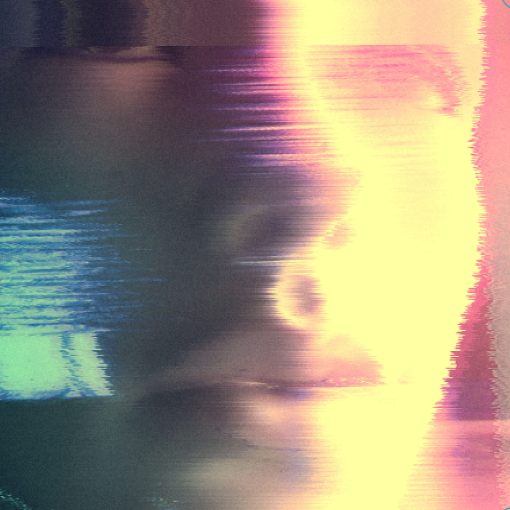 ASHRR – A musical collective made up of Singer- Songwriter Steven Davis and Artist / Producers Ethan Allen and Josh Charles founded in Los Angeles.

Steven comes from a fascinating musical pedigree ranging from his Midwestern church roots singing gospel to his booming career as a professional adult musician. Select highlights include headlining residencies at NYC’s esteemed Rainbow Room; sharing the stage with icons as Tony Bennett and Diana Krall; and co-writing with pop legend John Oates. His originals have been featured in movies and TV including the title track to “Just Getting Started” and co-writes with John Oates. He has over 500k plays on Spotify.

Josh Charles is a critically acclaimed piano prodigy, guitarist, singer, producer and songwriter mentored by Rock and Roll Hall of Famer Dr. John. He has recorded for Columbia Records/Sony Music Entertainment, Island Records and Elektra Records/Warner Music Group. Josh has produced/co-produced and written/co-written seven albums, including his own Love, Work & Money(2010) and 1974 (to be released). He has been producing sound content for Native Instruments and Splice and released the ambient “Areazone” on AWAL. Josh has many songs on radio, film and TV including several cuts with John Oates.